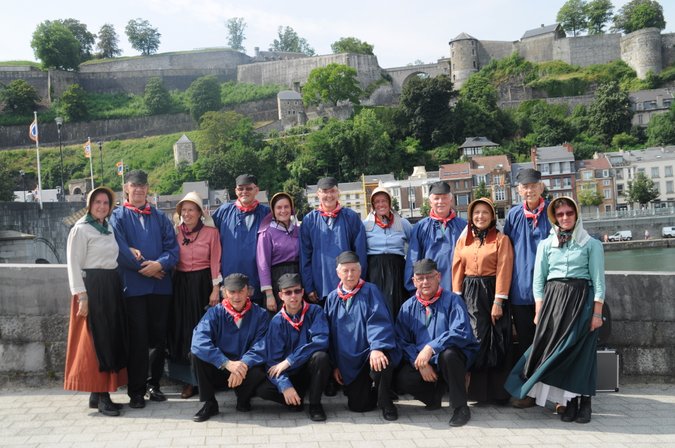 La Caracole is a group of traditional dances founded in 1983, based in Namur (Wallonia, Belgium). Our aim is to promote traditional Walloon dances and Walloon folklore through dance performances, workshops, parades  animation sessions, folk balls and rehearsals. We have the legal status of non-profit association.

The Walloon dances that we present were reconstructed after a period when they were no longer practiced, according to the descriptions collected throughout Wallonia. They are choreographed in sequences of about 15 minutes. We strive to keep the authentic look of these dances by searching for the style and spirit of the past centuries.

Our costumes are those of the bourgeois of Namur in the 18th century and Walloon farmers of the 19th century.

To keep the authentic aspect of the dances during our performances, the musics are interpreted by musicians playing traditional instruments : accordion, guitar, flute, violin ...

The group is open to anyone wishing to dance or play a musical instrument and who is interested in participating to performances: shows, animations, parades, figuration.

It is asked to come regularly to the rehearsals. The minimum age is 13, minors must be allowed by their parents.

Requests for performances, workshops, parades  or animation sessions can be sent to : secretaire@lacaracole.be. 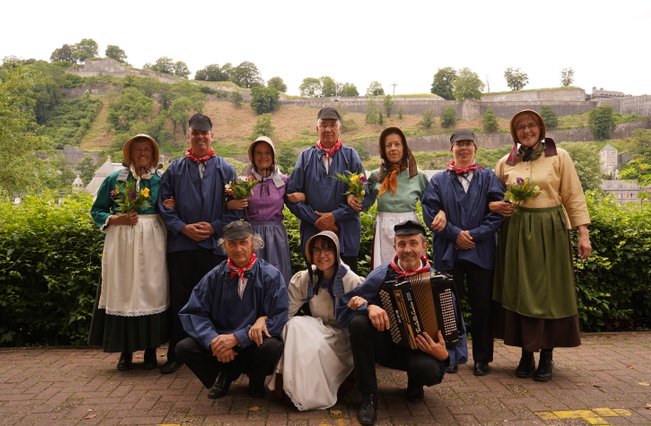